Do you have a child that loves the Incredible Hulk? This is the toy for them! This gamma-green muscle superhero figure has rage that knows no limits. When evil gets to him all you have to do is give him a good shake and watch his enormous arms smash as he roars with angers. This Hulk toy is a great addition to any Incredible Hulk collection!

Features and Details of the Hulk Shake ‘N Smash Figure

The Hulk Shake ‘N Smash figure is meant for children age 4 years and up and requires 3 AA batteries that are included. Shake ‘N Smash Hulk figure smashes when you shake him and makes growling noises.

This Hulk is durable and built to last so your child will be able to play rough with it without working about it falling apart.

What is there to love about this toy?

This toy is great because it is sturdy and built to last. It stands about 10 inches tall and doesn’t have any small parts and its rubber arms and soft texture make it great for the younger superhero fans as well. It is easy to hold and shake and besides growling he says several Incredible Hulk phrases.

No opponent will be able to stand against you and your gamma-powered ally the Incredible Hulk!

Are there any disadvantages of the Shake N’ Smash Hulk Figure?

One thing that several parents have commented is that this toy does not have an on/off switch, which can make it a bit annoying because if it moves at all it makes a noise. It was also mentioned not to purchase as a gift that is a surprise because you will be able to hear what is inside the box.

Additionally, one parent did comment that he does not move and smash his arms on his own your child will assist with the smashing. This doesn’t appear to be an issue for any other parents as children love this toy and being able to smash things with him.

If you have a child that is into Marvel Agents and the Incredible Hulk this is a great toy to add to their collections. It says multiple Hulk phrases and can smash things with his rubber arms. This action figure makes a great give and although it says that it is intended for ages 4 and up, younger superhero fans have enjoyed playing with him as well.

The Incredible Hulk Shake ‘N Smash is made sturdy and durable so it will be able to endure whatever your little one puts it through without breaking to last a long time for your superhero lover. 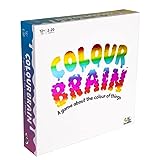 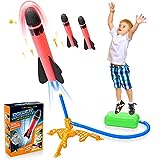 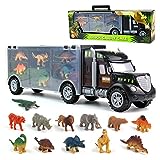 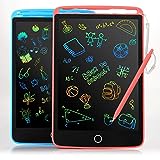 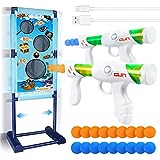